Lisette Oropesa is one of the most in demand lyric coloraturas today, who has triumphed in various roles throughout the most important houses in Europe and the US. She appears regularly in major theatres all around the world including the Metropolitan Opera, the Bayerische Staatsoper and the Opéra national de Paris. Lisette was born in New Orleans, Louisiana, to Cuban parents. After winning the Met Opera National Council Auditions, she entered the Lindemann Young Artist Development Program and moved to New York City. She sang her first major role, Susanna in Le Nozze di Figaro, at the Met at the age of 22, and has sung there in over 100 performances in many different roles since. She has appeared in concert halls and opera stages all over the world and has become one of the most celebrated singers of her generation.

This summer, Lisette debutes in Adina at the Rossini Opera Festival and sings at the Arena di Verona for their Verdi Opera Night. In the fall, she heads to the Opéra national de Paris to make her role debut as Adina in L’Elisir d’amore, and returns to the Rome Opera as Gilda in a new production of Rigoletto. In the spring, Lisette makes her role and house debut at the Liceu Opera in Barcelona in a new production of Handel’s Rodelinda, in the title role. Another exciting debut then follows, as Lisette performs in concert the role of Isabelle in Meyerbeer’s Robert le Diable at La Monnaie in Brussels. She then returns to Pittsburgh Opera to sing Norina in Don Pasquale, and then to the Santa Fe Opera, to sing Leïla in Les Pêcheurs de Perles. 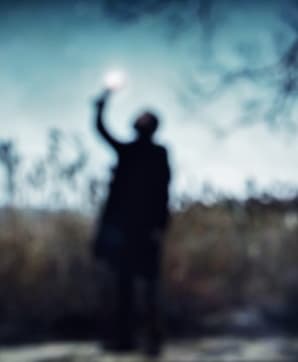