Due to the event, the Palais Garnier will close at 2pm (last access at 12pm) instead of 5pm.

Due to the event, the Palais Garnier will close at 2pm (last access at 12pm) instead of 5pm. 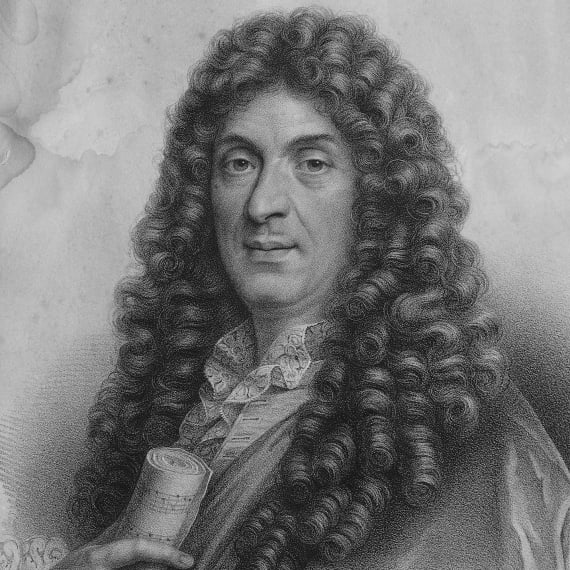