Born in 1987, Olivier Liron studied at the Ecole Normale and has an aggregation in Spanish. He taught comparative literature at the university of Paris 3-Sorbonne Nouvelle before devoting himself to writing and the theatre. At the same time, he trained as an interpreter and studied contemporary dance at the Ecole du Jeu and the Cours Cochet. His first novel, Danse d’atomes d’or, was published in 2016 by Alma. He is also the author of works for the theatre, film scenarios and sound fictions for the Pompidou Centre. His second novel, Einstein, le sexe et moi, was published in 2018 by Alma. He has been short-listed for the Prix Femina and Elle magazine’s readers’ grand prix and was awarded the literary bloggers’ Grand prix. 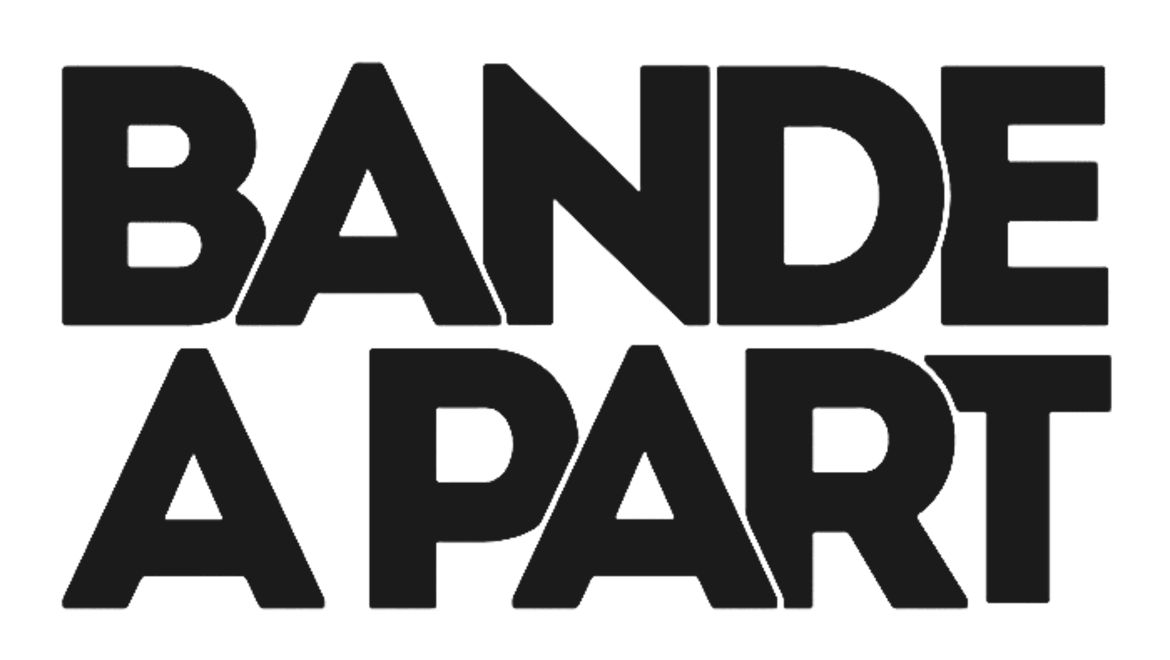 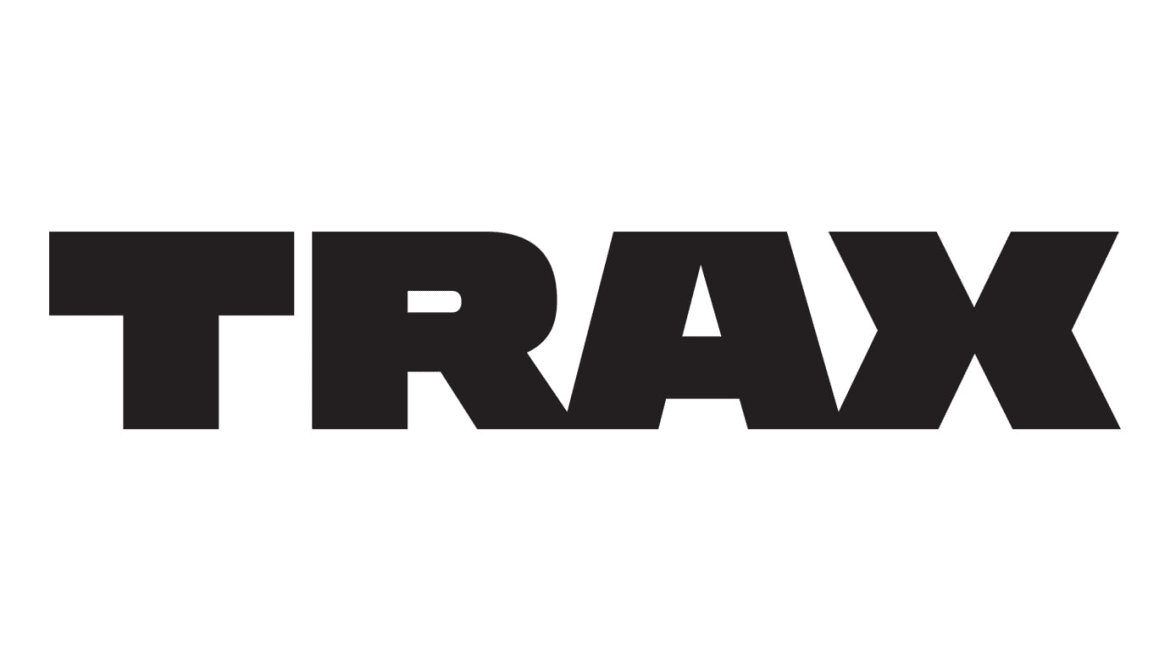 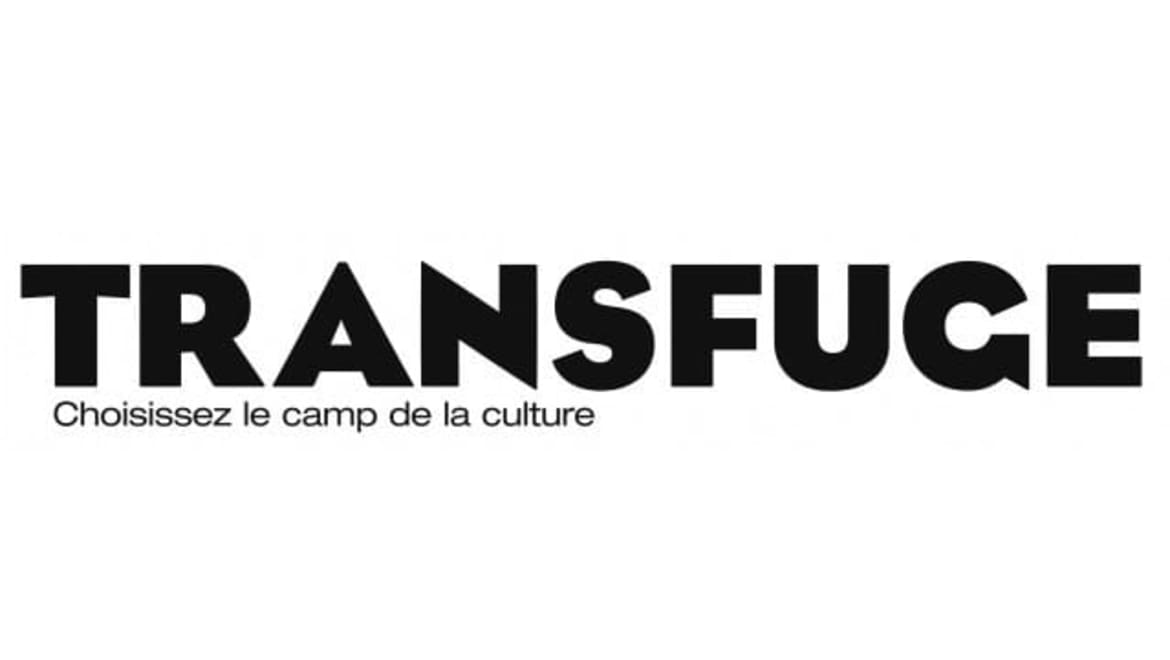 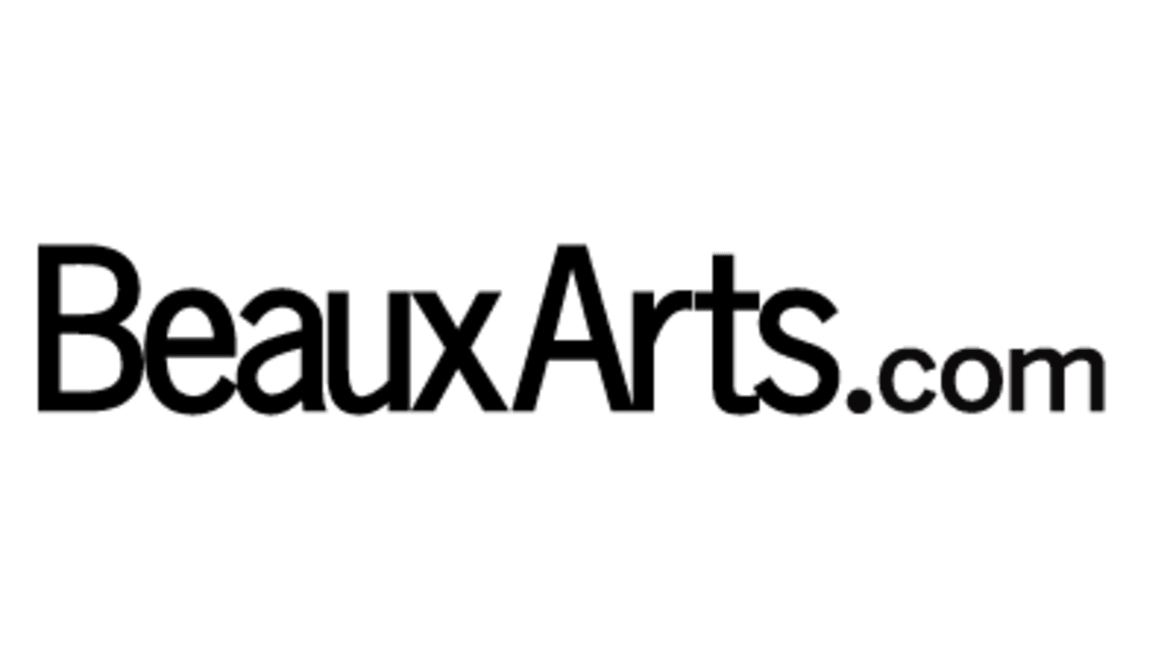 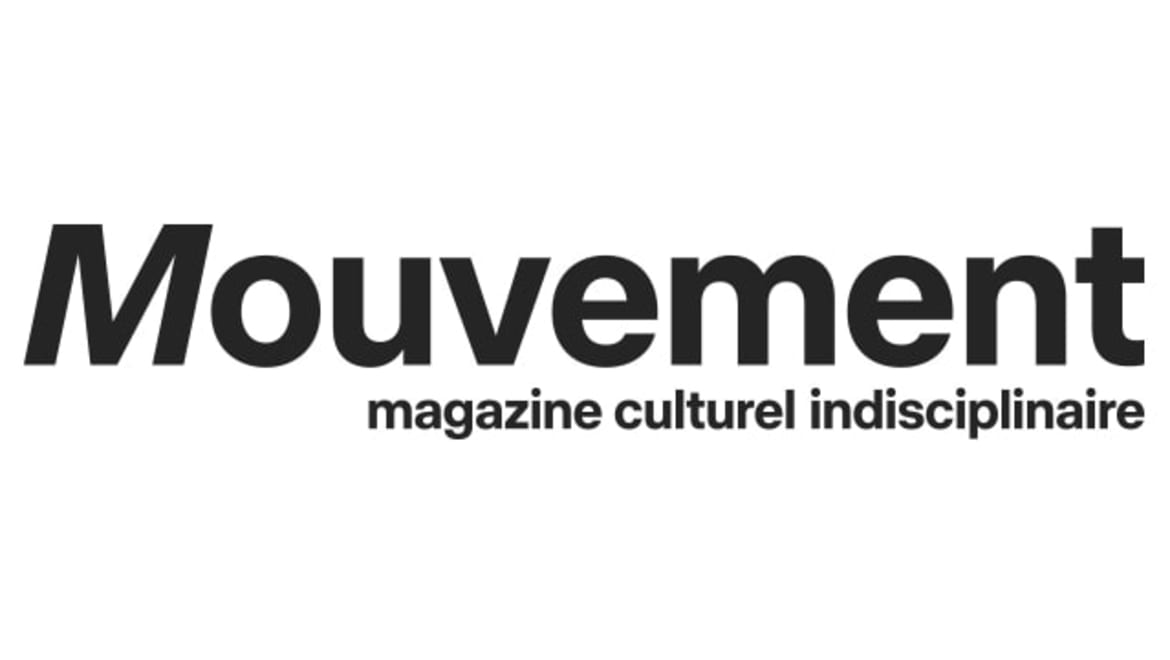 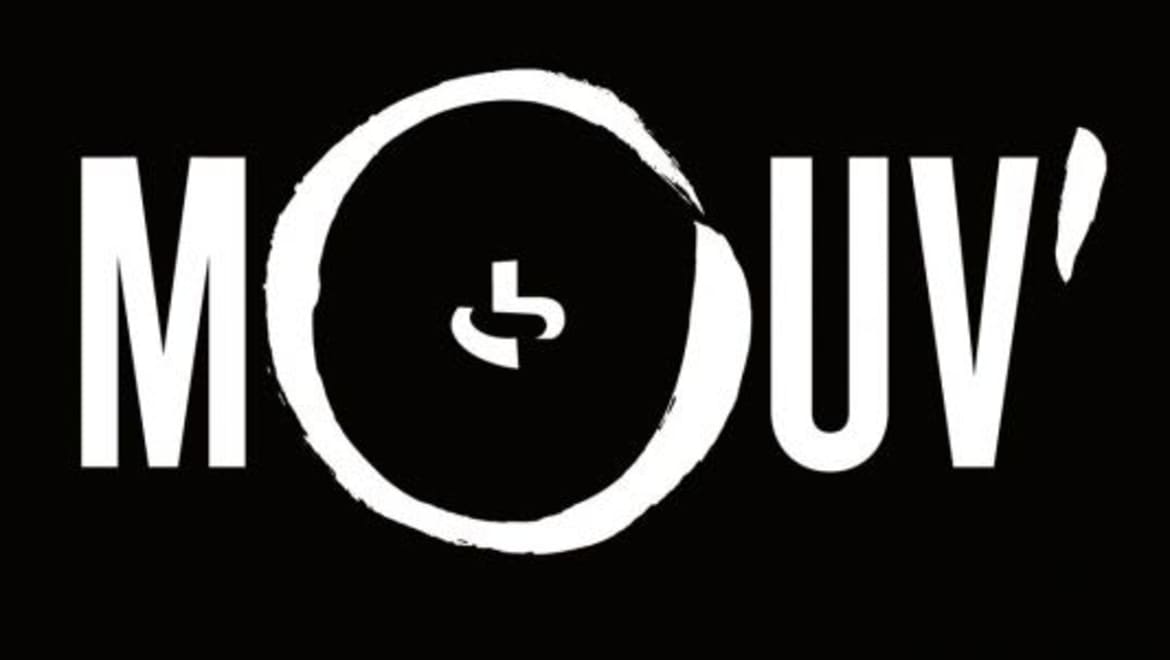 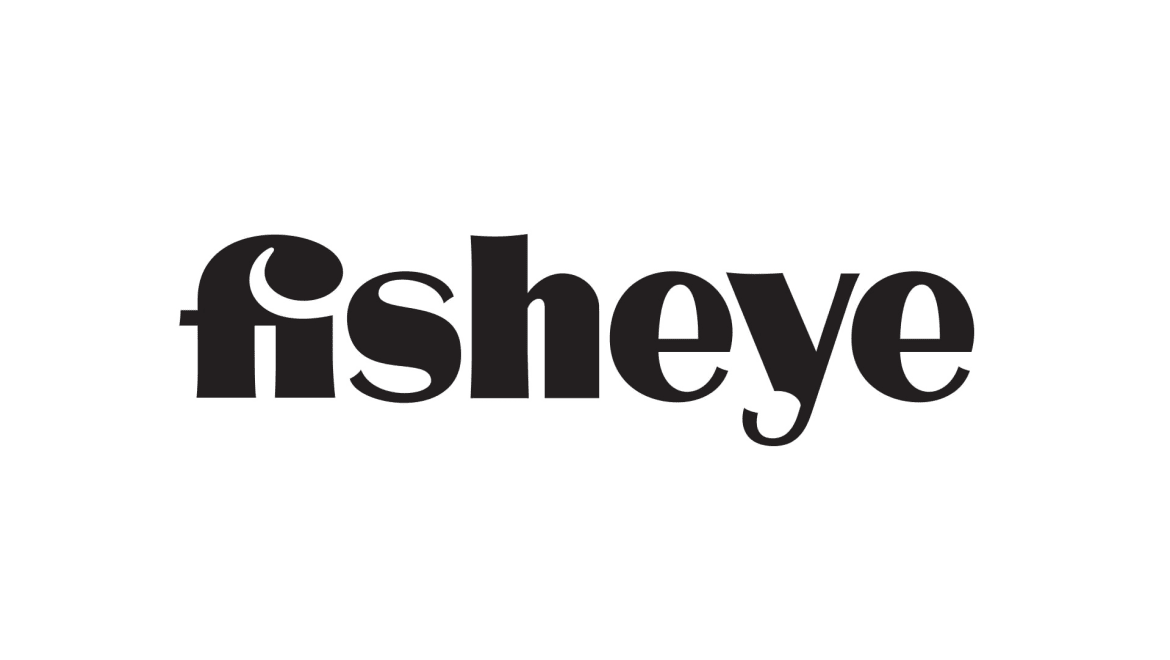